New debugging features in VS2015

This is short post about the things I liked much from the new updates in Visual studio 2015. In this post I’ll be discussing about the new improvements I observed during debugging in Visual Studio 2015.  These features are being frequently asked by Developers via UserVoice and Microsoft regarded the ideas and here we are now.

This would be a more helpful for developers writing performance sensitive application. Though the time shown can vary from actual time because if you’re in “Debug” mode then it has it’s own time to load symbols and other debugging data. But it’s more than just a value added. One can easily see the estimated time of execution time of an statement by “Stepping Over” during debugging. Great feature!!!

2. The Diagnostic tool. (Keep eye on your CPU and Memory usage while debugging – No more profiling)

This is the most awaited feature. Now developers don’t actually need to go for profiling because everything is being provided right at spot in early stage of devleopment. Memory, CPU usage and other stuff, Just launch the the visual studio 2015 debugger and see for yourself. All of this is achieved with the help of Intellisense and Run time profiling of assembly. 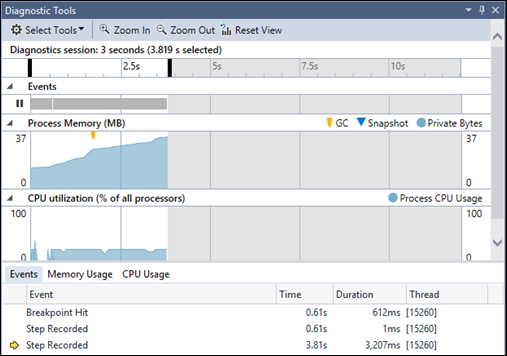 Visual studio 2015 now enabled with feature to evaluate LINQ expression on the fly while debugging. Now one can evaluate the collection objects on the fly with LINQ. This was much awaited feature(…remembering those crazy days). LINQ is one of the most liked feature of C# language. LINQ expression can be used in either via “QuickWatch…” or “ImmediateWindow”. How’s that sound? 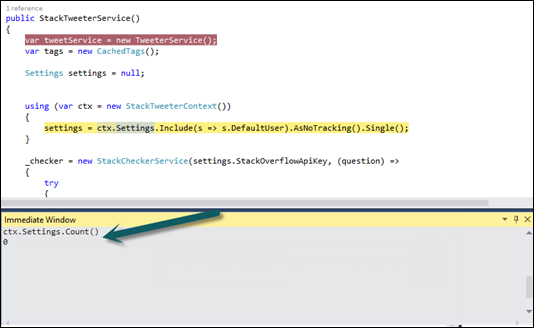 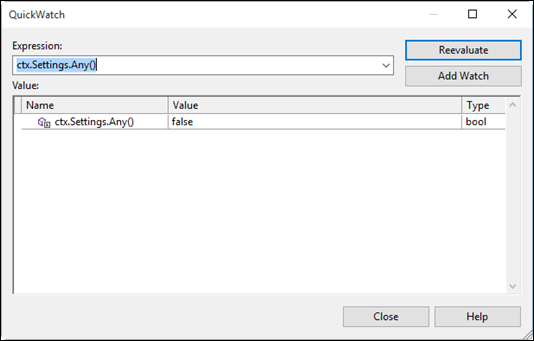 4. Edit and Continue on x64 Machines

Previously the feature was only available for 32 bit machine in earlier versions of visual studio. But in VS2015 it’s more enhanced and generated the symbols and other debug information on the fly. The Integration of Intellisense is more improved and much faster. Now any application including WPF are now able to “Edit and Continue” during debugging.

There’re are more improvements that I’m planning to share in upcoming posts so keep an eye if you like these posts.